Read about Wildland’s origins who we are and what makes us tick.

Check Out Our Story

Why hike with Wildland? Read 13 reasons we are an outstanding choice! 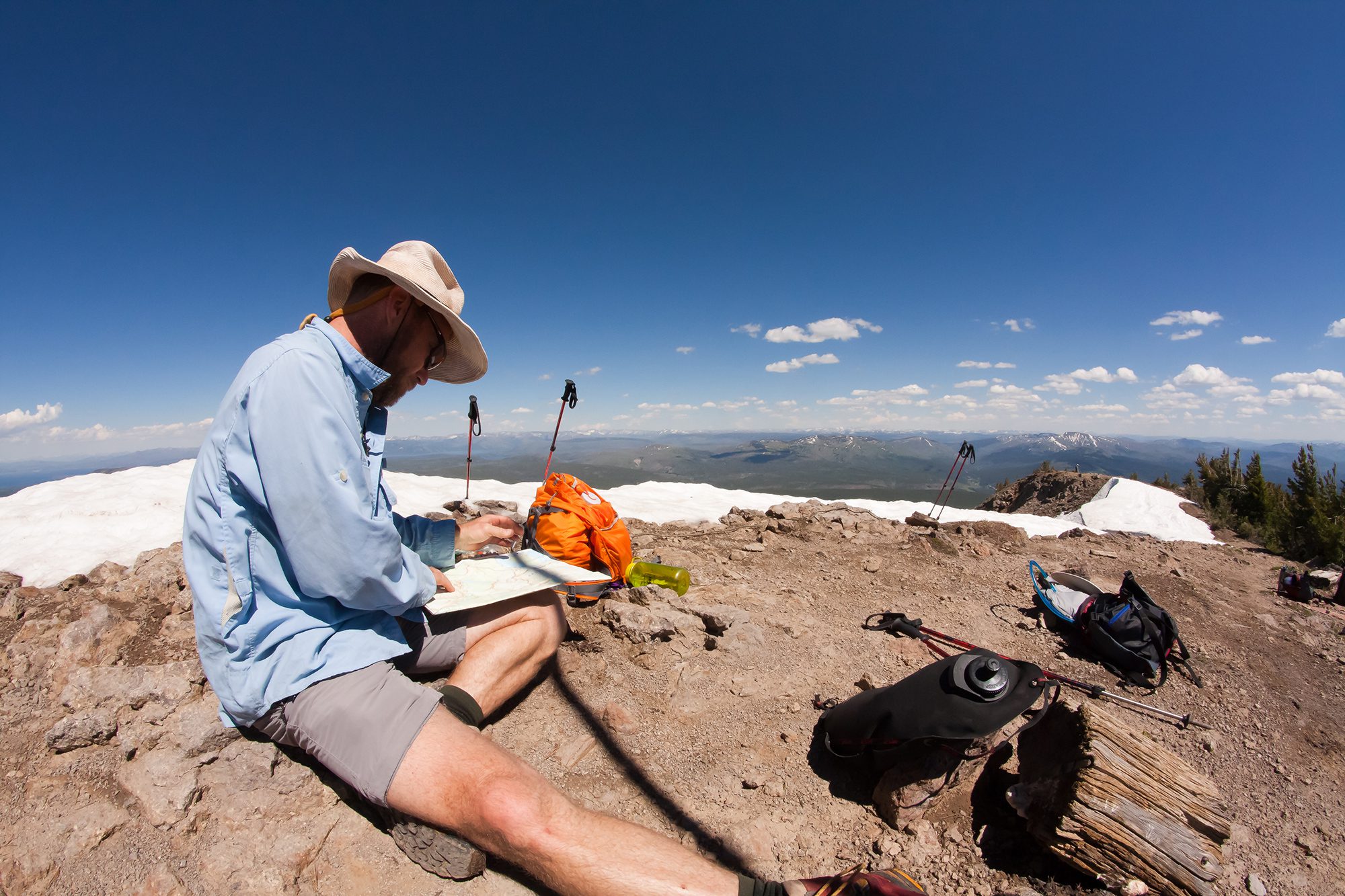 Two of Wildland’s co-founders, Steve Cundy and Brad Ball, met as New Mexico State foresters in 1999. Based in the breathtaking mountain town of Chama, New Mexico, surrounded by the stunning San Juan Mountain Range, part of their job was inspecting private land timber sales. While out together in the mountains, they began dreaming about and discussing the idea of starting a guiding company. Brad had worked extensively in the field of outdoor education and guided rock climbing in Wyoming and South Dakota, and his passion and excitement for the industry was contagious. And while working in forestry was engaging in certain ways, their hearts were really in the high mountains, where the “freedom of the hills” was beckoning.

In 1999 the third co-founder, Steve’s brother Scott, was freshly out of college, working in downtown Chicago for a huge corporation. After feeling depressed for some time and unable to shake it, he had a conversation with a friend that changed the course of his life. His friend asked an intriguing question: “If you had one year to live, what would you do with it?” The answer was immediately clear – he would travel the world and backpack into every mountain range he could in that time. After Scott gave his answer, the friend asked “Ok, imagine you did that and came back and the doctors said they’d made a mistake. That you weren’t going to die. Would you regret that year?” Again, the response was immediate and clear – heck no, it would be the best year of his life. Scott said so and the friend’s response was simple – “then why don’t you just go do it.” He gave his two weeks notice the next day and just months later was trekking through Central America then living and guiding in Alaska.

In 2001 Steve and Scott hiked over 600 miles from central Wyoming to Glacier National Park on a custom route with more than 200 miles of off-trail hiking. In that same timeframe Brad moved with his young family to Flagstaff, Arizona. In 2005 – after more twists and turns – Steve, Brad and Scott teamed up to officially start Wildland Trekking.

In 2005 we started operating trips in Grand Canyon, Utah and Yellowstone, and every year we’ve added destinations. We now operate in 9 states and 31 national parks and wilderness areas in the USA, as well as 9 countries internationally.

The number one most important factor in the years since we founded Wildland has been the amazing people who have chosen to dedicate their time and careers to Wildland. From guides to program managers to headquarters staff and Adventure Consultants, we’ve been truly blessed to attract brilliant and talented team members. And we’ve partnered with two additional owners, Seth Quigg and Beau Baty, to start Wildland International and Wildland Llamas, two of the fastest-growing parts of the Wildland brand.

But from the beginning, Wildland has been about much more than business. It’s been a vehicle to create a positive impact on people’s lives and on our planet. There are four aspects to the difference we are striving to make:

Accommoding approximately 10,000 guests annually, with 98% “Excellent” post-trip evaluations and #1 spot on 5 National Park Trip Advisor pages, and donating tens of thousands of dollars annually to conservation efforts, we feel we are having the positive impact we envisioned. But there’s always more to do. One of our guiding principles is “relentless improvement,” which means there’s no such thing as good enough. We believe stability is an illusion, that people and organizations are always either improving or declining, and our commitment is to always be improving.