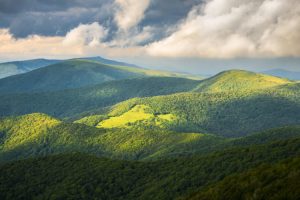 A Writer’s Wildland Experience in the Great Smoky Mountains 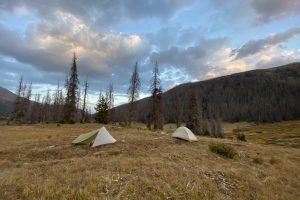 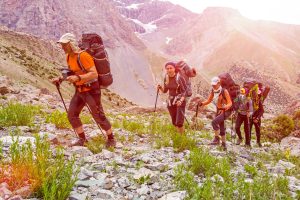 Wildland Trekking, a home-grown USA adventure travel company started in 2005, has become one of the world’s leading trekking companies. Learn about the origins, mission and people of Wildland, America’s #1 source for Unforgettable Hiking Vacations!