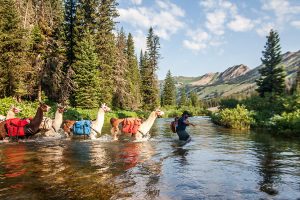 All About Hiking with Llamas 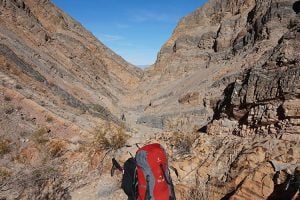 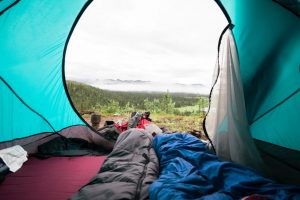 Location: California
Area: Death Valley
Trip type: Basecamp Tour
A Wildland Trekking basecamp tour is an incredible way to have an adventurous outdoor experience of world renowned national park and wilderness destinations while hiking with only a light daypack and sleeping soundly in comfortable, vehicle-accessible camps. Led by expert hiking guides, we set up camp in established campgrounds and embark on a series of unforgettable hikes! We provide all the gear, meals, transportation, permits, fees and reservations so you can focus 100% on hiking and and enjoying your national park camping vacation.
Difficulty: Location: California
Area: Death Valley
Trip type: Guided Backpacking Trip
On a backpacking trip you'll camp in the backcountry and carry everything you need for the trip in a top-of-the-line, fitted backpack we provide. Pack weights vary between 25 and 45 pounds, depending on the duration of the trip, the time of year, and your height and weight. All meals are prepared by your guide and we provide nearly all the gear. Backpacking is an exceptional way to enjoy the world's amazing national parks, wilderness areas and remote landscapes!
Difficulty:

Traci Ann is an author and outdoor guide based in Salt Lake City, Utah. She leads Wildland hiking trips in Utah, Death Valley and the Greater Yellowstone ecosystem. She released her first book, “Authentic. Sexy. Truth: One woman. One Truth. Lots of brave.” in April of 2016.