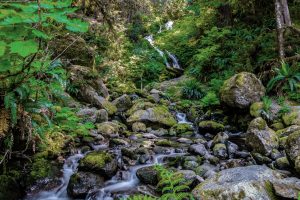 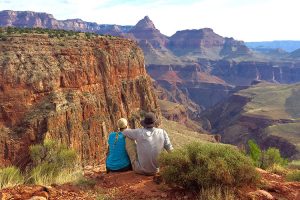 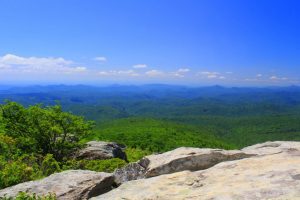 Carmelina is a contributing author and avid Wildland Guide. She spends her free time backpacking in the Sierras. She climbed Mt. Whitney in 2016 and thru-hiked The Colorado Trail. In her off-season Carmelina works as an information specialist at Joshua Tree National Park where she leads interpretive programs on the natural and cultural resources of the unique desert park.