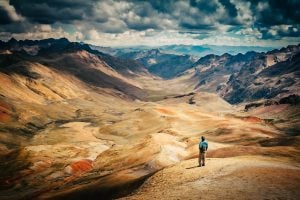 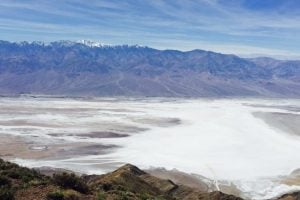 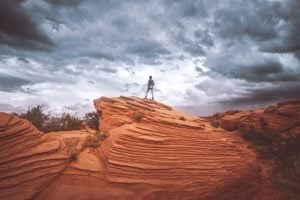 Jenn lives in the Colorado Rockies near Aspen and travels extensively throughout the Southwest. A backpacking guide and avid history buff, she is currently writing a book on the history of the American West.